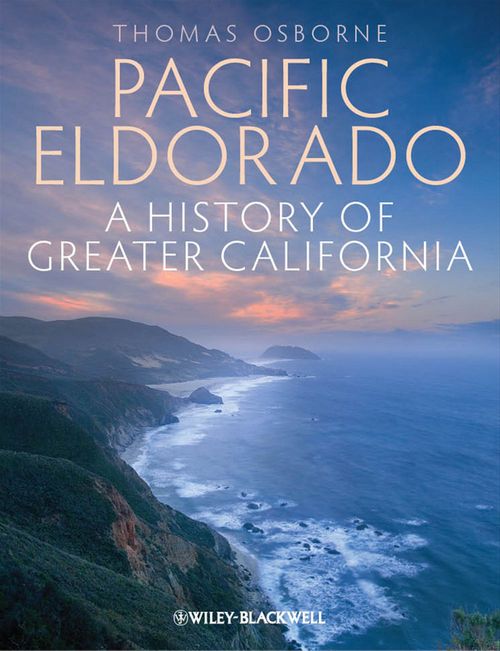 Osborne's work is the first history text to explore the sweep of California's past in relationship to its connections within the maritime world of the Pacific Basin. Presents a provocative and original interpretation of the entire span of California history Reveals how the area's Pacific Basin connections have shaped the Golden State's past Refutes the widely held notion among historians that California was isolated before the onset of the American period in the mid-1800s Represents the first text to draw on anthropologist Jon Erlandson's findings that California's first human inhabitants were likely prehistoric Asian seafarers who navigated the Pacific Rim coastline Includes instructor resources in an online companion site: www.wiley.com/go/osborne