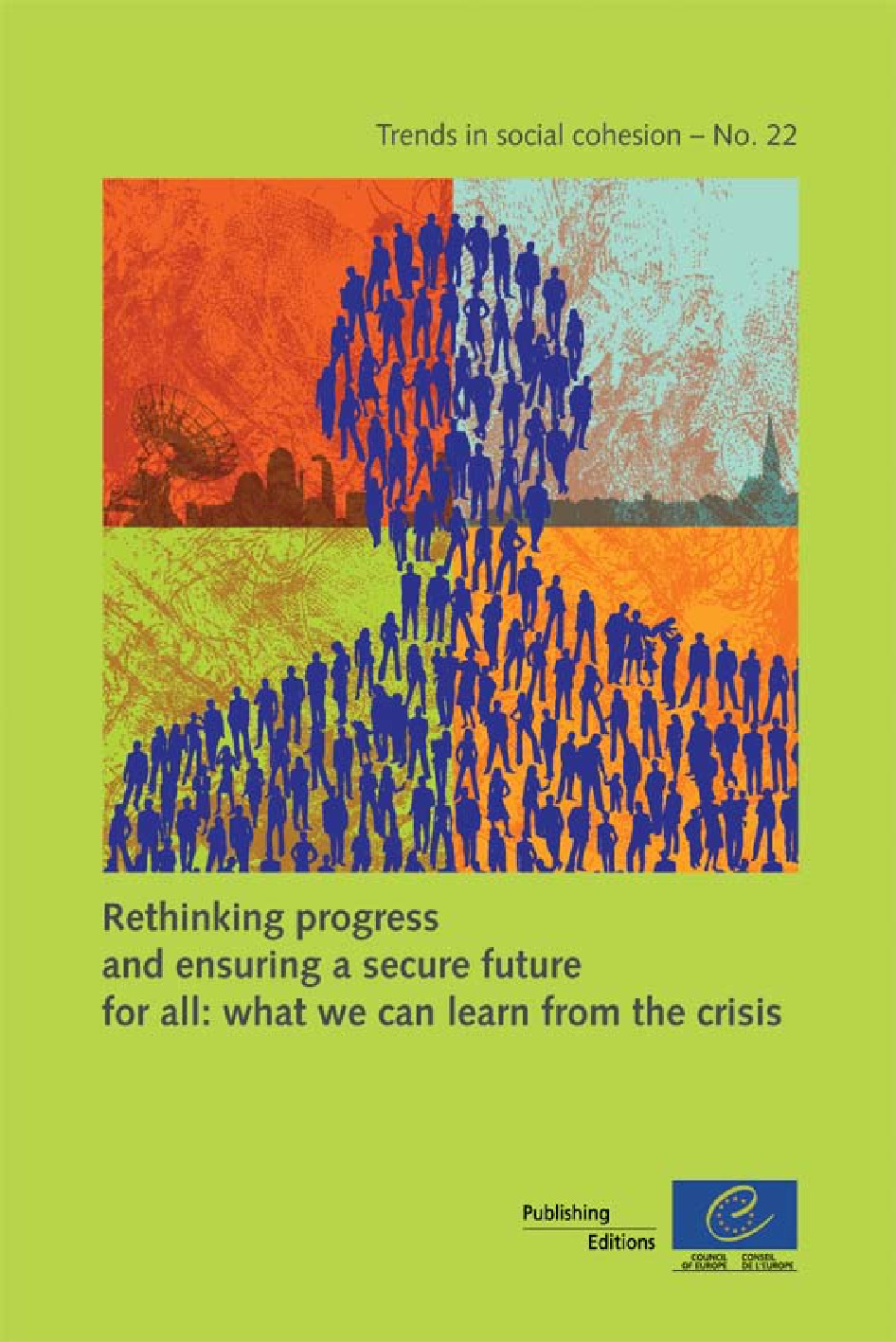 Europe is bearing the full load of globalisation. Besides population movements on an unprecedented scale, awareness of our interdependence and competition for natural resources are increasing. These changes affect not only institutions and individuals on social and economic grounds, but also, more decisively, public opinion. People have a vague sense of insecurity, fear and anxiety, fuelling doubts about the future: never before has confidence been so lacking in the modern era.
This anxiety is spreading across Europe. The deterioration of the global ecosystem and the unfair distribution of goods have created inequalities and social injustice. Unemployment levels are soaring and debt is increasing for households - including those whose members work - and states alike. Weakened by the recent financial crisis, states are hard put to preserve the social protection provided since the Second World War.
Against this background, the Council of Europe has asked several noted intellectuals about their vision for the future, inviting them to share their thoughts in order to spark a debate on how to envisage societal progress and ways of living together.