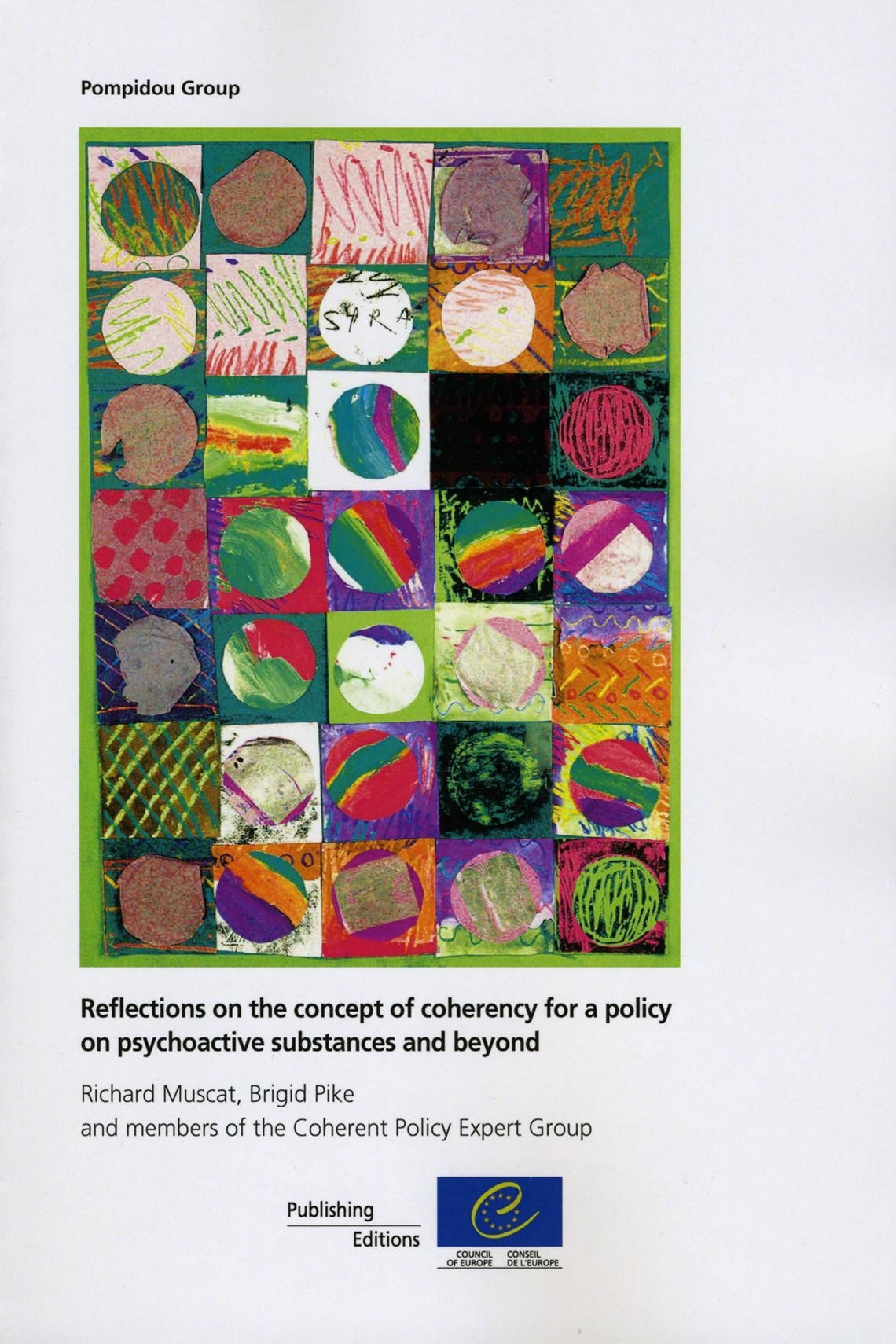 How are the problems associated with different psychoactive substances, illicit drugs, alcohol and tobacco described? How is the nature of the "problem" shaped by research evidence, media coverage, cultural mores and social, economic and political considerations? To what extent does policy reflect a consistent approach to different psychoactive substances? What objectives do policies on drugs, alcohol and tobacco pursue? Do the structures in place support the co-ordination and/or integration of these policies?The issue of psychoactive substance policies (and beyond) is currently at the forefront of policy making in a number of countries, including those participating in this study, together with the issue of how such a policy may be implemented in a coherent manner. Continuing the work carried out in two previous publications, "From a policy on illegal drugs to a policy on psychoactive substances" (2008) and "Towards an integrated policy on psychoactive substances: a theoretical and empirical analysis" (2010), this work attempts to put into perspective the salient points of what mey be termed a coherent policy on psychoactive substances and beyond. It proposes six indicators, around which the concept of coherency is articulated: conceptualisation, policy context, legislative and regulatory framework, strategic framework, responses/interventions, and structures and resources.The results of this study may be a surprise to some in the field, and tie in with broader efforts by the European Union and the Organisation for Economic Co-operation and Development in the sphere of policy coherence for development.