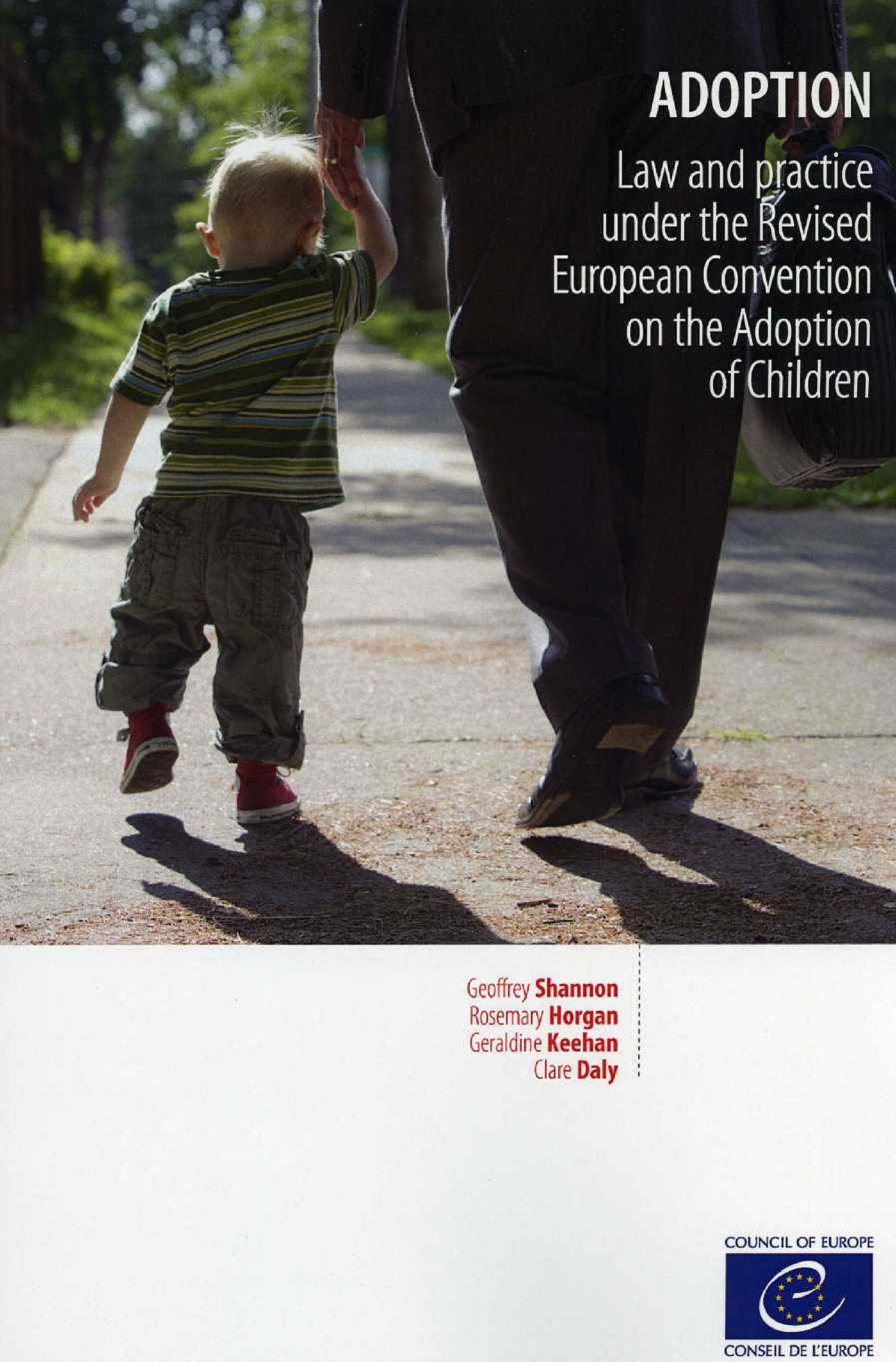 The Revised European Convention on the" Adoption of Children (RECAC) was introduced by the Council of Europe in 2008, in an effort to provide a modern framework for the adoption of children. It represents an international consensus on acceptable child adoption, reflecting the different views, legal diversity and common heritage of member states.
This book provides an in-depth analysis and commentary on each of the 30 articles of the revised convention. It is a comprehensive work which explores the changes and developments that have taken place since the 1967 Convention on the Adoption of Children first emerged. It is a detailed, one-stop source for judges, social workers, legislatures and adoption practitioners on all aspects of the RECAC. This clear and incisive text is divided into three parts, commencing with an overview of the convention, followed by an examination of the general principles and concluding with the final clauses.